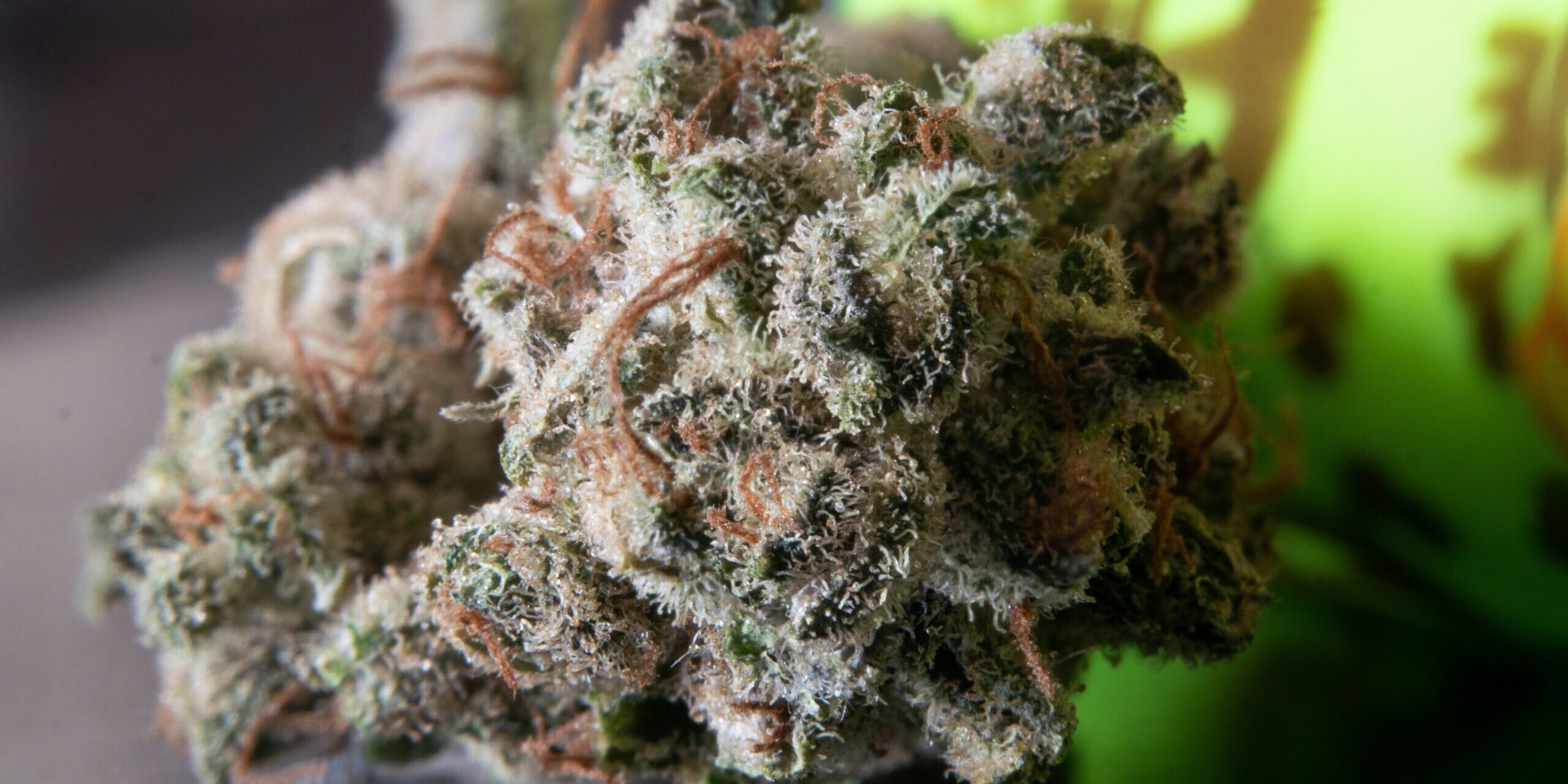 If you’re just getting your toes wet in the deep and rich culture of cannabis use, then you’ve probably heard of terpenes and cannabinoids before. It’s nice to know the terms, but what do they really mean? If wines have a “cepage,” then does that mean that cannabinoids and terpenes are sort of like a “cepage” for cannabis? Short answer, no. Long answer, read below…

Let’s start with terpenes. Scientifically speaking, terpenes are unsaturated hydrocarbons that are made mostly by

the conifers type of plant. Terpenes cause the plant to have a strong scent which either attracts pollinators or defends their hosts. What’s more interesting is that cannabis terpenes are created in the trichomes, which are the same part of the plant that is responsible for cannabinoid production. Since terpenes are aromatic by nature, they also tend to be the primary component of essential oils. 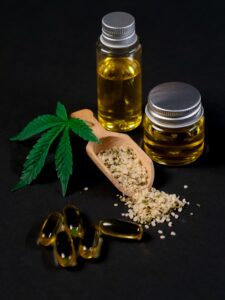 Ever smell lavender? What you’re actually experiencing is the soothing effect of the terpene linalool! It’s no wonder that these terpenes are used for healing and essential oils. They’re sort of like nature’s medicine. When it comes to cannabis, however, it’s a bit of a different story.

Many effects that cannabis has on someone’s body can be attributed to terpenes. Have you ever smoked and experienced “couch-lock?” This was probably due to the terpene, Myrcene. Although this particular terpene is known as well for its anti-inflammatory and analgesic effects, myrcene may actually increase the absorption of THC through the body’s cannabinoid receptors.

This means that terpenes and cannabinoids are greeted by the same biotic function. It also means that whatever terpenes are dominant in the cannabis you consume will affect your high. Looking to have a mellow, relaxed experience? Try a cultivar that is dominant in Myrcene but low on the THC level. Looking for a more energetic and creative effect? Try something with Limonene. When you consume cannabis with terpenes in mind, your ability to predict what sort of high you’ll receive becomes much stronger.

So, to answer the question posed in the first paragraph: Are terpenes sort of like wine “cepages?” In regards to the flavor/aromatic profile of cannabis yes, but since they have a unique effect on our system, the ultimate answer is no! 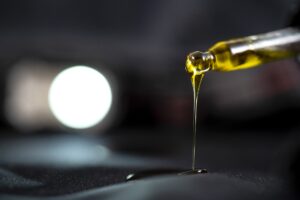 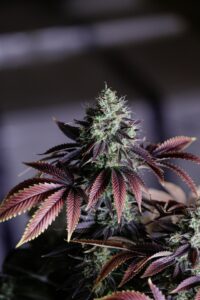 Now let’s dig into Cannabinoids! We all know the most popular: THC. Cannabinoids are created in the plant’s trichome glands. There are over 100 cannabinoids that have been identified, but the ones studied most are CBD and THC. Most cannabinoids do not have an intoxicating effect. As far as we know, only THC can cause a high.

When ingested, the body receives the cannabinoids through the endocannabinoid system. There are two main receptors in your body for cannabinoids, they’re called cannabinoid 1 and cannabinoid 2 – CB1 and CB2 for short. CB1 receptors are mostly located in the brain, and are even present in the reproductive organs. THC is mostly received by the CB1 receptors, which is why we get the feeling of intoxication from cannabis rich in THC. Since THC is also used to moderate pain, we see lower doses given to those who suffer chronically. 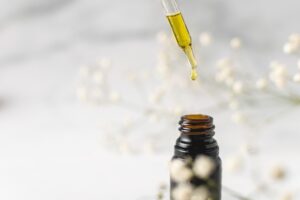 CB2 receptors are the main way our body receives the “non-intoxicating” cannabinoid CBD. These receptors are actually found in the immune system, more specifically, the spleen. CBD mostly functions as an anti-inflammatory, but is also known to reduce risk of seizures due to its antispasmodic properties.

As mentioned earlier, there are many, many cannabinoids, like CBG, CBN, CBC to name a few, but there isn’t enough research on them to be able to properly identify their effects. One thing we do know is that since our bodies have an endocannabinoid system, the argument for using cannabinoids as a medicine is strong!

So when it comes down to it, the terpenes enhance certain effects that the cannabinoids produce. When you’re looking at cannabis, be sure to identify the potency of THC and CBD, as well as the main terpene profile of the cultivar. From there you can choose your own adventure, so to speak!

If you enjoyed this blog, feel free to browse our other informative pieces on cannabis culture here on our website! Thank you very much for reading, and if you have any questions, please do not hesitate to contact us!