CBG, The Third Most Popular Cannabinoid 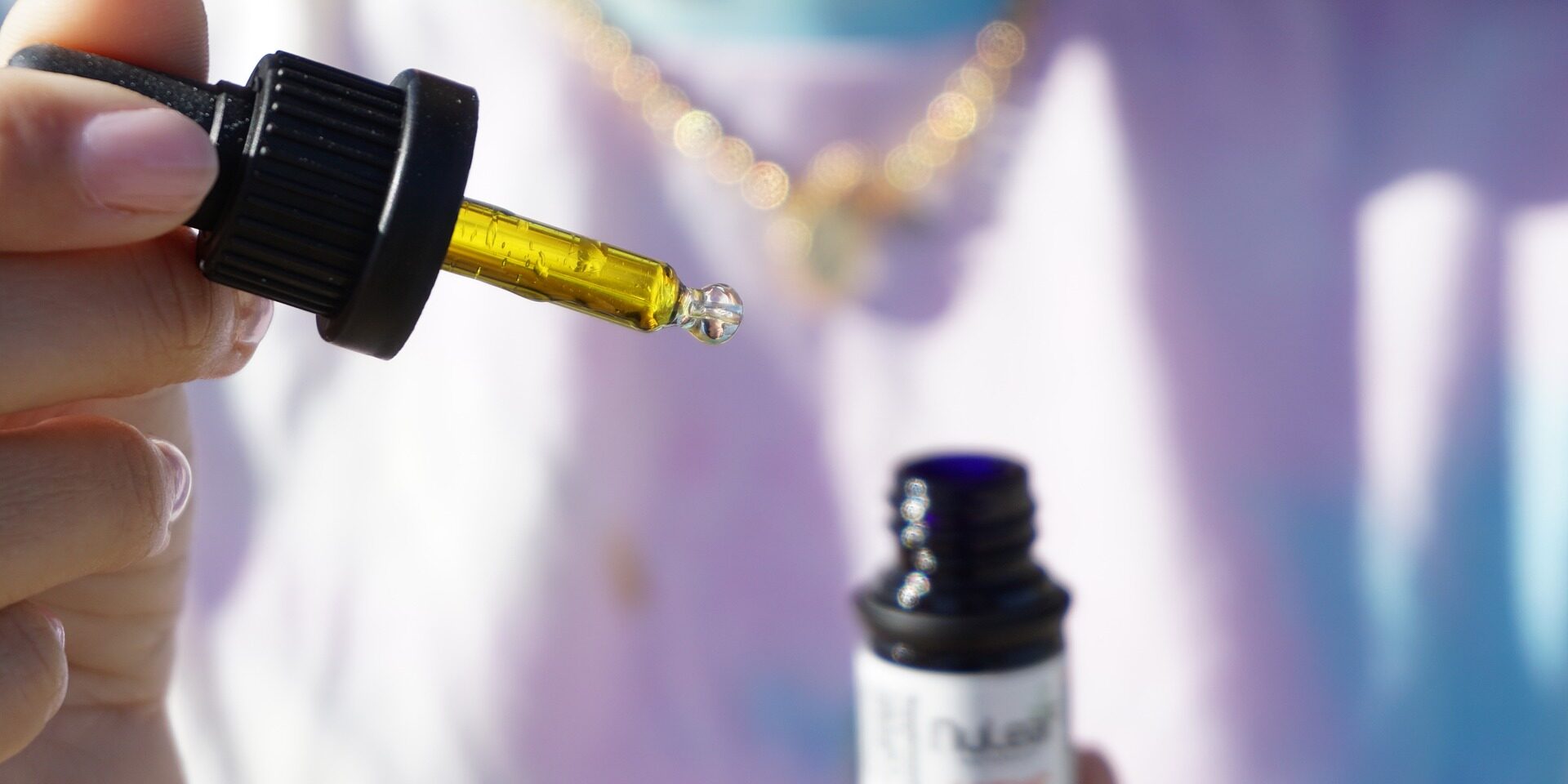 It’s easy to get pulled into the cannabis culture of THC and CBD. But there’s a third, rather beneficial cannabinoid that we don’t hear much about. That cannabinoid is CBG (Cannabigerol), oftentimes referred to as “the mother of all cannabinoids.” This is because all cannabinoids begin as CBGA before they are converted by enzymes in the plant’s trichomes. THC, for example, transforms from THCA which transforms from CBGA. CBD also has a similar manifestation, but what is most notable is that CBG comes directly from CBGA. The only difference between the two compounds is decarboxylation, in which CBGA becomes CBG. 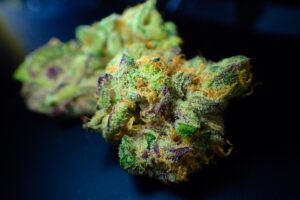 We’re going to discuss this cannabinoid, as it seems that CBG is gaining popularity in the medical and recreational industry, and has over the past few years risen to fame as the third most popular cannabinoid. More research is needed to officially acknowledge this cannabinoid’s healing properties, but there’s enough evidence to draw a few conclusions.

First, let’s go over cannabinoids. There’s 113 distinct cannabinoids that have been successfully isolated from cannabis. And science shows that there are many, many more. Cannabinoids are basically the chemical compounds found in cannabis. They are what interact with our body and are responsible for changes in our system. By interacting with our endocannabinoid system, these cannabinoids are able to unleash the healing properties  Our endocannabinoid system includes  receptors located in our brain, organs, glands, immune cells and connective tissues, known as CB1 and CB2 receptors. 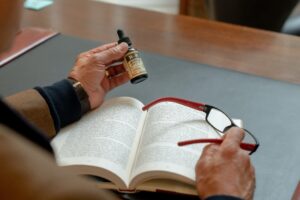 What’s interesting about CBG is that although it can be received by the CB1 receptors, it has no perceivable psychoactive properties. In fact, there’s evidence that CBG has the ability to prevent CB1 receptors from accepting THC, and can counteract its psychoactive effects. There’s reason to believe it is a potential treatment for a wide variety of conditions including anxiety, depression, glaucoma, diabetes, Lou Gehrig’s disease (ALS, and Huntington’s disease.
Although CBG interacts with our endocannabinoid system, this cannabinoid actually binds mostly to other receptors like TRPs and PPARs. This is what specifically differentiates CBG from other cannabinoids like CBD and THC. Let’s look at what PPARs and TRPs and CBG do. 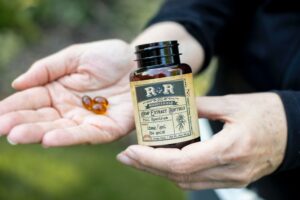 PPARs is an acronym for Peroxisome Profilerator-Activated Receptors. These are vital for how our nervous system functions. PPARs also affect conditions like diabetes and obesity. The pharmaceutical industry innovated medications (TZDs) to treat these conditions by working alongside PPARs, but they have known side effects that include heart failure, fragile bones and bladder cancer. Since CBG seems to activate the PPAR-gamma receptors, evidence may suggest that it is a useful treatment for high cholesterol, diabetes, and neurodegenerative disorders.

Transient Receptor Potential (TRPs) can also be activated by CBG. TRPs are still being studied, but it has been perceived that CBG uses these channels to help with inflammation, skin health and even chronic pain.

Treatment for depression and anxiety using CBG still needs to be researched in humans. It is important to keep in mind that someone with one of these medical conditions who may be taking SSRIs as a treatment may want to abstain from using CBG. The science shows that CBG interacts with one of the receptors that serotonin binds to (5-HT1a) by blocking it. This may cause some serious psychiatric issues and must be accounted for before putting CBG or any cannabinoid to medical use.

While we await more medical research for CBG, it is exciting to know that this cannabinoid has the potential to function as an alternative to heavily synthesized medications and treatments. We hope that you found this article useful and as always, if you have any questions, please feel free to reach out to our team!