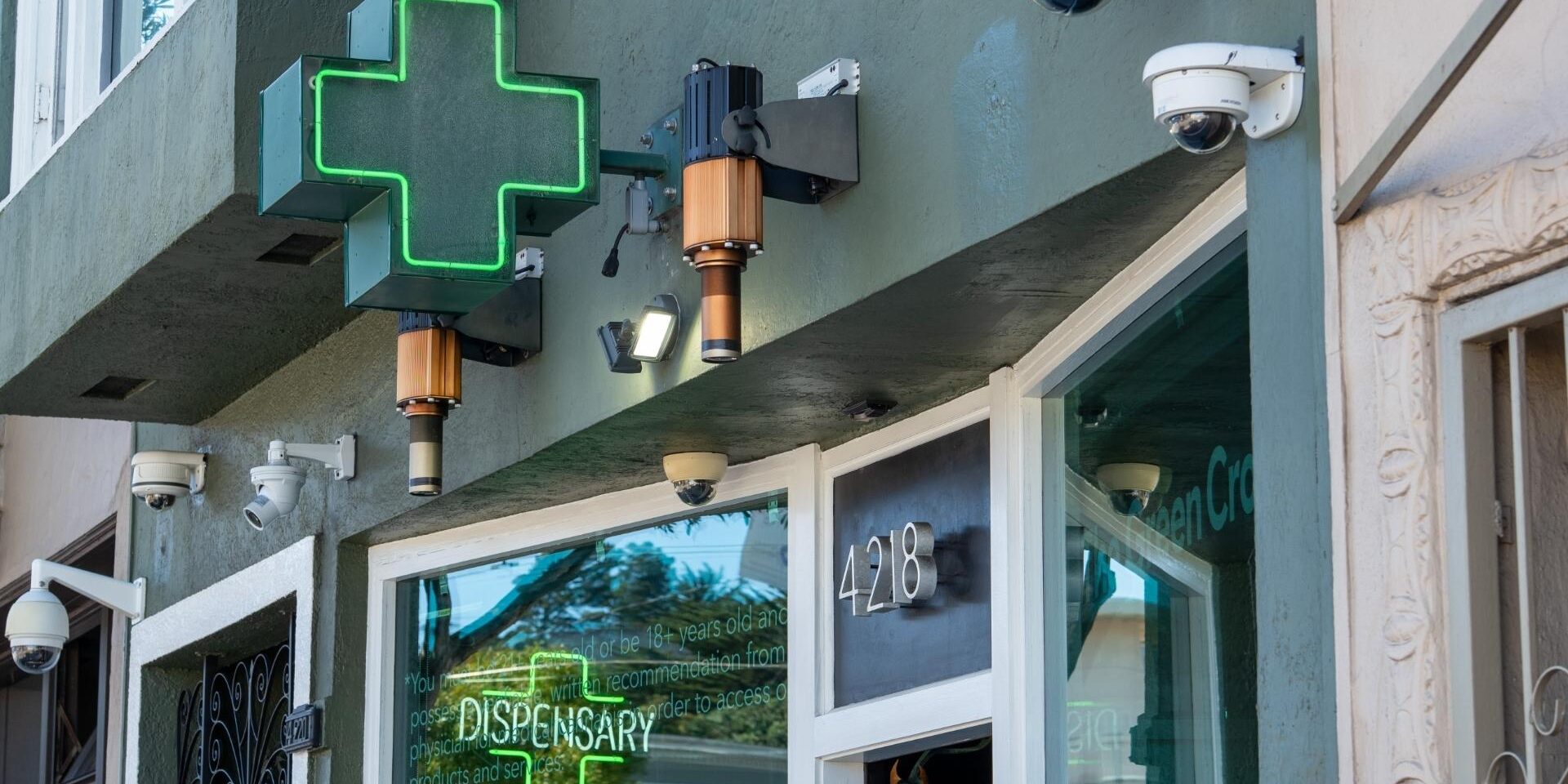 The First Cannabis Dispensary In The US

Those participating in today’s cannabis culture owe much to our forebears, those who fought for our rights to use cannabis either medically or recreationally. We often don’t give them enough credit or even thought, but these were individuals who risked their reputations, jobs, and some, even their lives, to ensure that others had much-needed access. Particularly regarding medical marijuana, the need has been tremendous, but access was often minimal.

The early fight for cannabis tended to go hand in hand with the struggle for rights, mainly for those with AIDS in a time when the illness was a feared pandemic and those who had it ostracized nearly wholly from society. However, some offered compassion, typically in the form of cannabis usage against pain and gastric distress for those afflicted with the virus. The foundation of the San Francisco Cannabis Buyers Club, the nation’s first public cannabis dispensary, may have been more critical than any other endeavor towards legalizing medicinal cannabis in California.

Since its creation the Club and its allies have fought for legalizations that have shaped the state of cannabis in California and across the country. Today, we’d like to take a closer look at this cannabis dispensary, the first-ever in the US and possibly even in the world.

The History of the San Francisco Cannabis Buyers Club 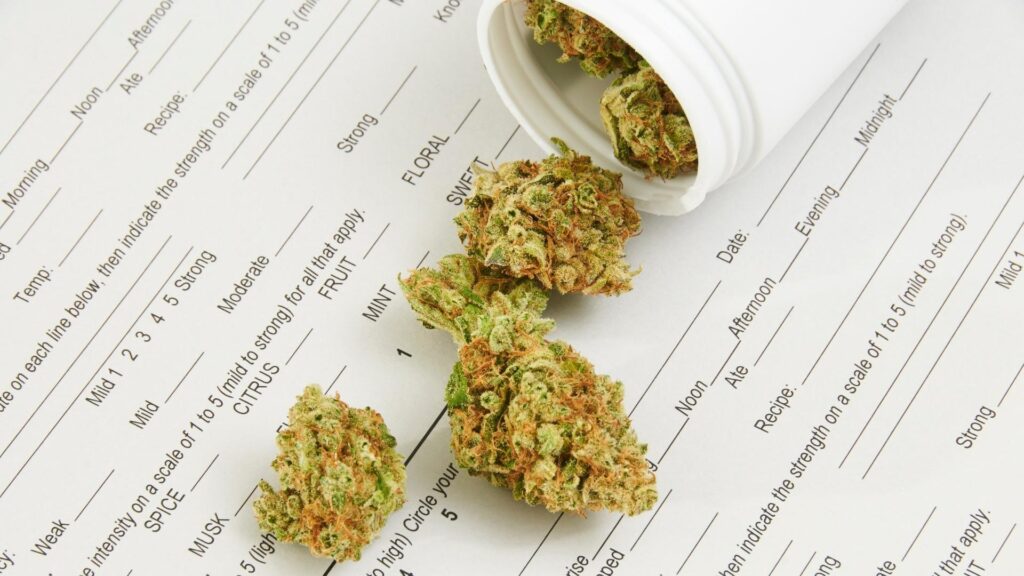 The story of the first public marijuana dispensary in the United States begins in San Francisco in the early nineties. That was when the San Francisco Cannabis Buyers Club was founded, practically on top of the bones of another cannabis collective. It was dedicated to helping the sufferers of the AIDS pandemic raging throughout the nation. At that time, little was known about the AIDS virus, and many times doctors would turn away sufferers and could not, or would not, prescribe them pain medication to ease their suffering. The Club was modelled after the local AIDS Drugs Buyers Club, which formed in the Castro to distribute early-stage experimental medicines like AZT and DDI. Marijuana was never used to treat AIDS itself but to alleviate nausea and agony produced by the early medications’ unpleasant side effects.

Though there was a great need for marijuana in the AIDS community there was also a lot of distrust and condemnation. The founders of the Club had been raided before and even shot at for their activism. The Club’s founders believed they had no choice except to open a public site, which began as a one-bedroom flat at Ford and Sanchez streets. While buyers lingered in the kitchen and living area, the budtender worked out of a closet. With a membership of nearly 8,000 people, the club moved to its final location in 1995 on the same day that Proposition 215 was introduced. Prop. 215, which exempted patients and caregivers from cannabis regulations if they obtained a physician’s recommendation, had a hopeful future as the 1996 election neared. However, just months before Election Day, then-Attorney General Dan Lungren stormed the club and detained everyone, jeopardizing the measure’s chances. 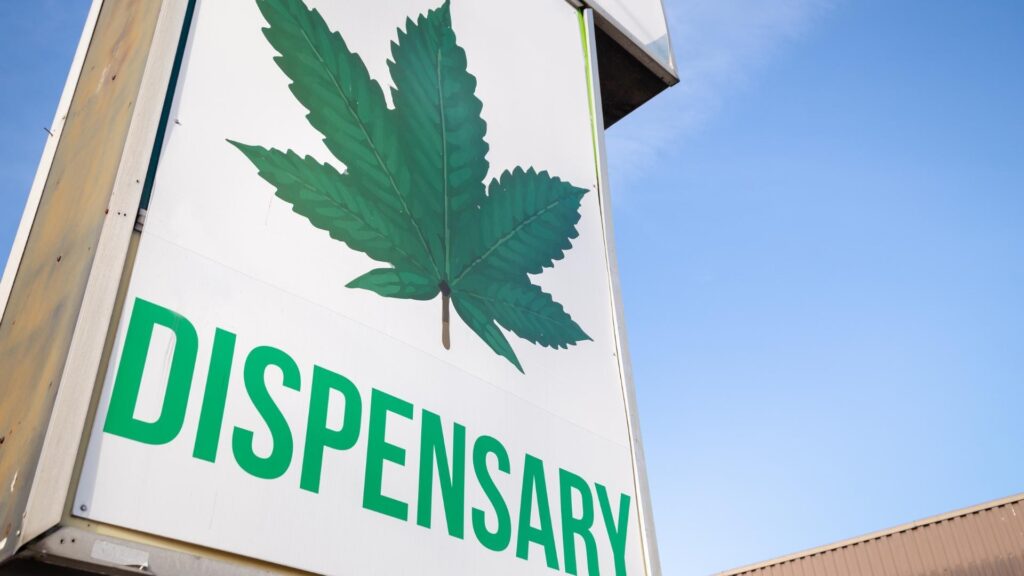 The attack by Lungren, luckily, did not stop Prop. 215 from moving forward and being put into law. California voters adopted medicinal marijuana by a 56-44 margin, a historic triumph that established the United States’ first legal framework. Of course, that structure is not the same as the one in place today for medical cannabis. There were no “medical marijuana ID cards,” only recommendations and letters directly from the doctors themselves back then. Although dispensaries and collectives were still illegal, many cities, including San Francisco, did not prosecute them. This lack of prosecution meant places like the Club were allowed to continue and keep on helping the local population of people living with AIDS.

Thus cannabis consumers owe a lot to the Club and even those that marijuana helped during their suffering. If there had not been activists willing to fight and risk their jobs and reputations assisting those in dire straits, then the push to legalize medical marijuana would probably not have begun in the nineties, and we would not be in the place where we are today.

NatureMed is proud to list only high-quality cannabis in-store and promote cannabis education at every step of the in-store or online journey. For all questions about our products or the cannabis industry, feel free to contact us, and a member of our team will get back to you shortly.