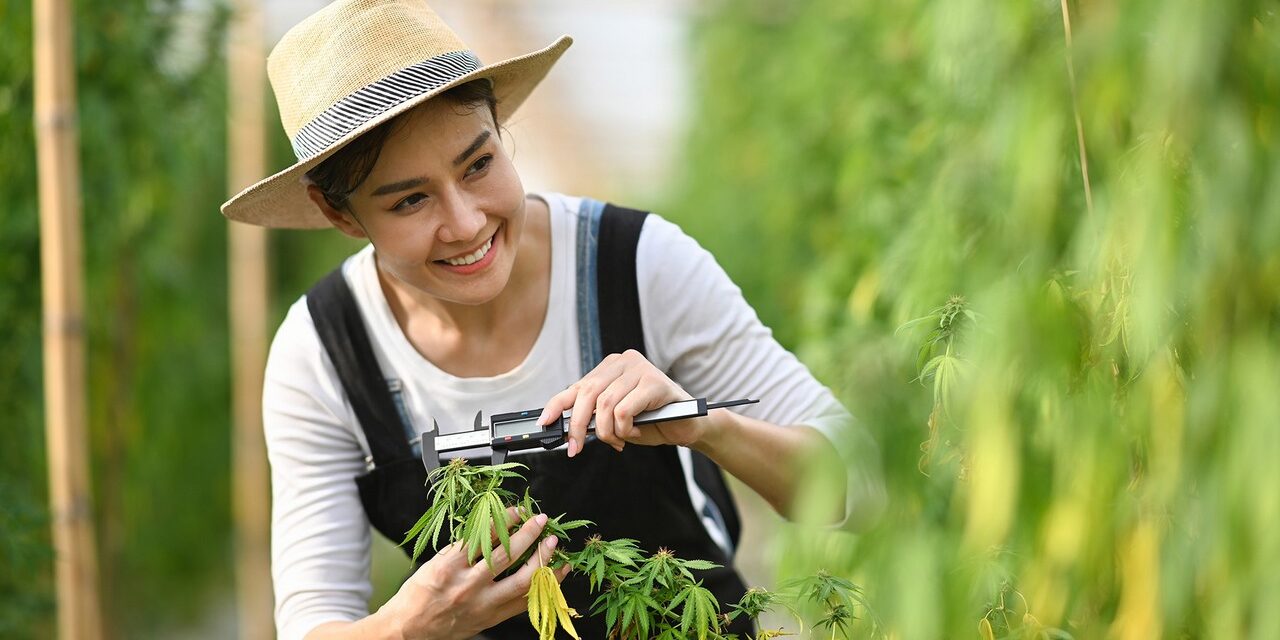 It’s been a wild ride for the cannabis industry these past few years.

It’s not just that cannabis is an emerging industry—it’s still illegal all over the world, and there are lots of things going on behind the scenes as manufacturers, growers, retailers, and politicians figure out how to navigate this new landscape.

We want to take a moment to introduce some thought leaders who are helping us understand what’s going on in this exciting but unpredictable industry. 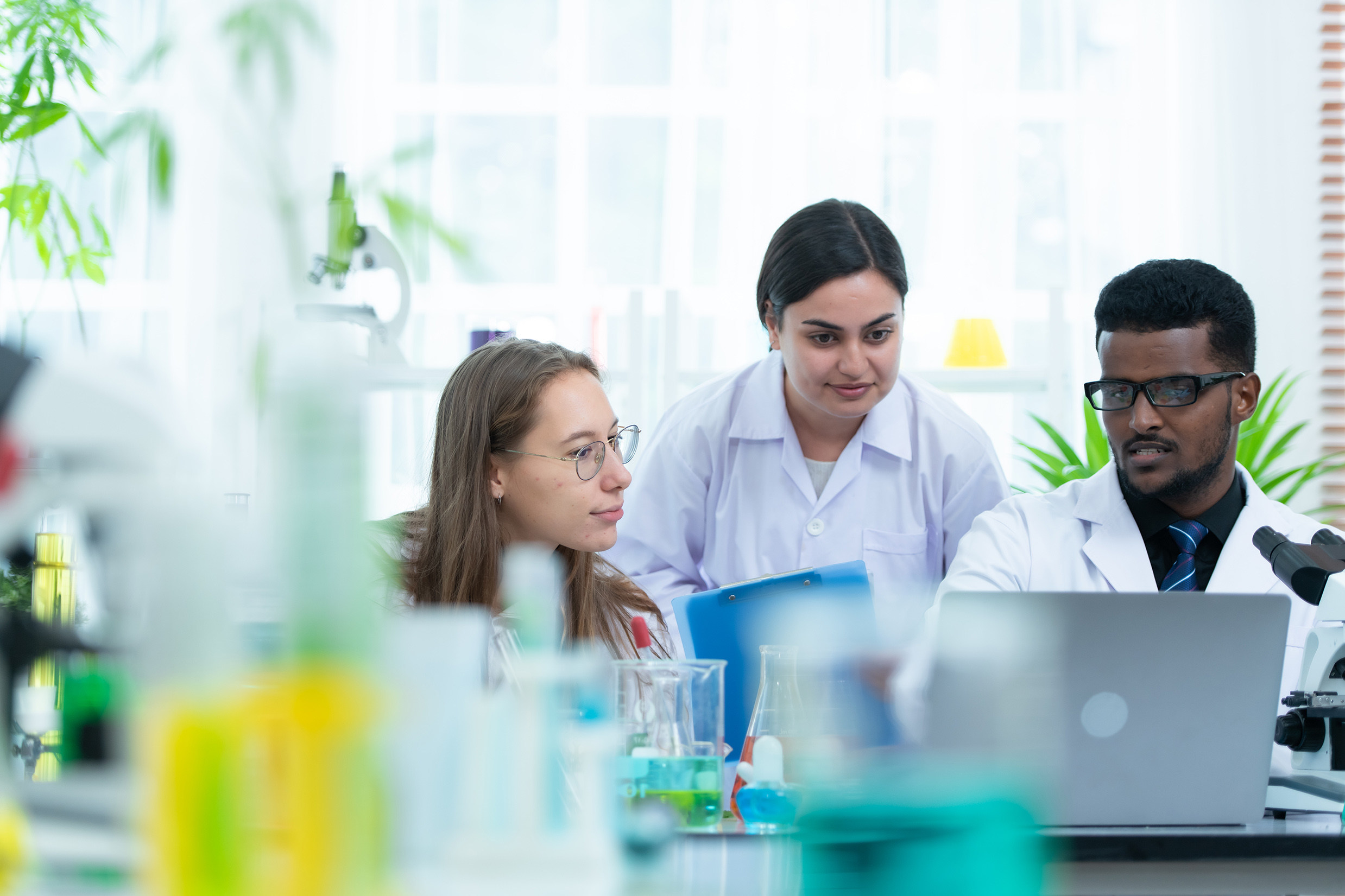 The National Organization for the Reform of Marijuana Laws (NORML)

NORML is a nonprofit advocacy group that works to reform marijuana laws in the United States. The organization was founded in 1970 by Keith Stroup, and its mission is to end the prohibition of cannabis for adults.

NORML’s efforts include lobbying and public relations campaigns, as well as litigation and lobbying at all levels of government. The organization also coordinates the annual National Conference on Marijuana Laws (NCML) and publishes a quarterly magazine called NORML News, which covers current events in the world of cannabis policy reform.

In 2006, NORML was behind several successful local ballot initiatives that moved cannabis law enforcement to the bottom of the list of priorities for local police. The advocacy group also provides legal assistance to individuals charged with marijuana possession or cultivation violations in jurisdictions where this activity is illegal but not penalized by imprisonment.

NORML retains several hundred lawyers working on decriminalization initiatives throughout the country. The advocacy group largely focuses its efforts in swing states where public opinion is gradually swaying towards recreational cannabis legalization. It also operates in many foreign countries, including the United Kingdom, France, New Zealand, and South Africa.

Chanda Macias is a force to be reckoned with. Dr. Macias received her PhD in Cellular Biology from Howard University and her MBA in Supply Chain Management from Rutgers University. Dr. Macias worked as a Research Scientist at Colgate-Palmolive Company, a Fortune 500 company, researching oral diseases and potential treatment options. She helped in launching several billion-dollar brands. Her innovations have resulted in numerous scientific achievements, including publications, compilations, and patents from the United States and around the world (World Intellectual Property Organization).

She now brings her dedication to the Women Grow mission. Women Grow is a community of cannabis entrepreneurs who are committed to supporting each other and growing together. She is also the CEO and owner of National Holistic™, a cannabis and hemp healthcare enterprise that is leading D.C.’s cannabis scene.

Her scientific expertise and business acumen make her an impressive player in the cannabis scene.

Lilach Mazor Power is the founder and CEO of Mazor Collective—one of the only women majority-owned Arizona cannabis companies. She’s also Vice President of the Arizona Dispensaries Association.

As an industry veteran with nine years of experience, Power has served as a consultant on R&D and retail, and has placed a strong emphasis on corporate citizenship. She has raised more than $100,000 for charities through various initiatives.

Power was also a Phoenix Business Journal Small Business Award finalist in 2018 for her work in collaborative business practices and as an advocate for women in business. 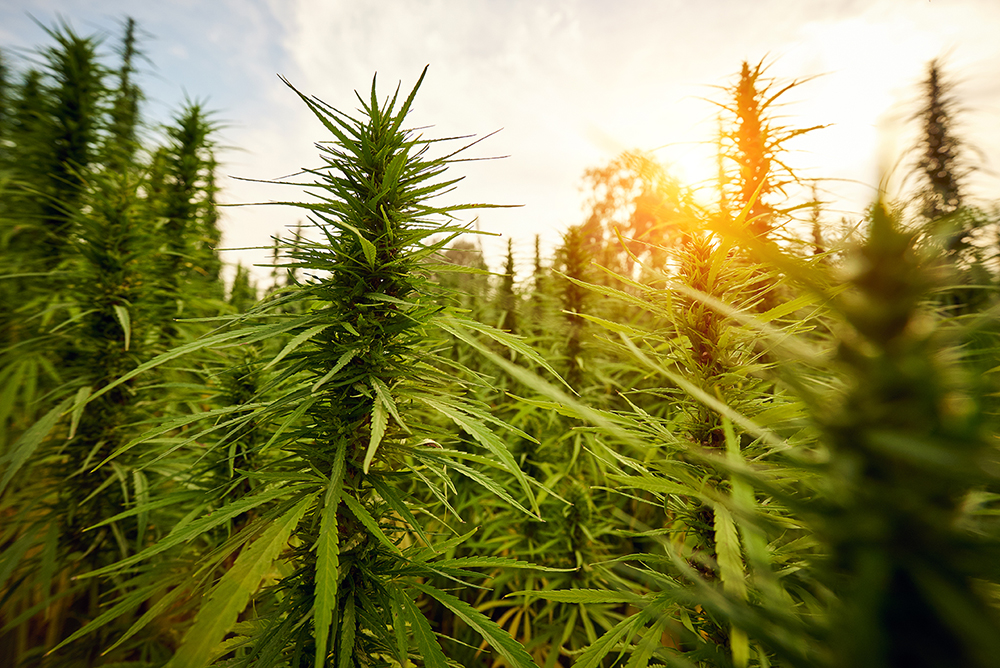 We’ve given you a lot of information about this industry, and it’s important to remember that it’s still early days. The industry is growing rapidly, and there are lots of people doing big things who will be making headlines in the coming years.

If you’re in Tucson and looking for top-quality medical cannabis, visit Nature Med! We’ll be happy to help you find the right strain for your needs, and we look forward to seeing you soon.

Everything You Need to Know About Terpenes
October 26, 2022
Go to Top